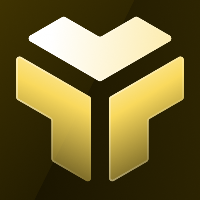 This site is moving soon to become part of an integrated Appfire documentation and information site for our apps. This site will remain available during the transition to our new and improved site. Once this site is moved over, this banner will be updated with the new site link for easy access.

If you have any questions please email support@appfire.com

Go to start of metadata

For trial licenses in Jira Server only 30 issues / work items can be synchronized per one synchronization, full version has no limits.

Note: When synchronizing in Jira -> TFS / Azure DevOps (formerly VSTS) direction you will be asked about list of read-only Jira statuses. If you use default Jira workflow, the default value ("Closed") should be sufficient. 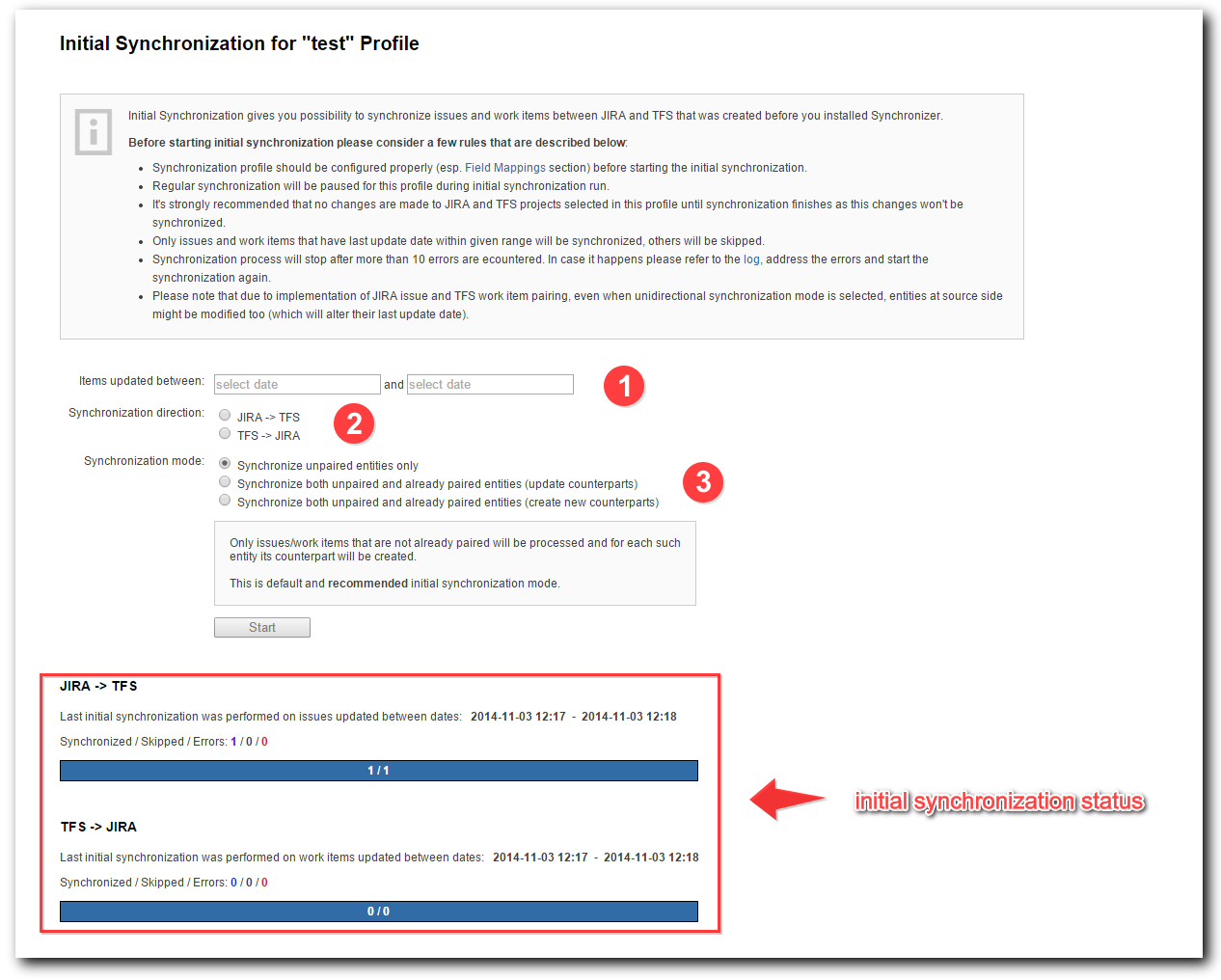 Starting and stopping the initial synchronization

When all options are specified the initial synchronization can be started.

Synchronization may take up to several hours depending on number of items to synchronize.You can stop it at any time and restart with the same settings later.